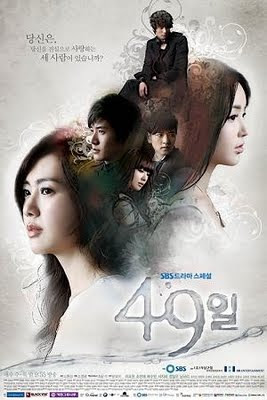 
Shin Ji Hyun was enjoying absolute bliss as she was about to marry her fiancé, Kang Min Ho, but her perfect life is shattered when she gets into a car accident that leaves her in a coma. She is given a second chance at life by a reaper, but it comes with a condition: she has to find three people outside of her family who would cry genuine tears for her. In order to do this, she borrows the body of Yi Kyung, a part-time employee at a convenience store for 49 days.