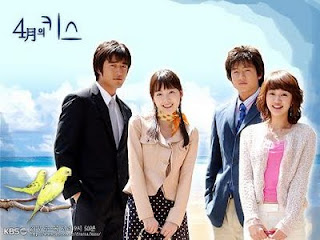 
Caiyuan was graduated from a fine arts college and she teaches grade 3 students of senior high school in a cramming class. When working she looks like a boy but she’s fresh and charming. She misses her beautiful puppy. She fell in love with Zhengyou when they were in high school. But mow she has a boyfriend called Jiang Zishuo. Jiang Zishuo comes from a poor family but he’s young and very smart. He’s a high ranking manager with a promising company. Caiyuan thinks Zaishuo’s could be a reliable person for her whole life. One day Zhengyou appears in front of her and their love rekindale and Caiyuan wondersif the love that she had with Zhengyou was meant to be. So their love story goes on to the point were they figure out which is real.