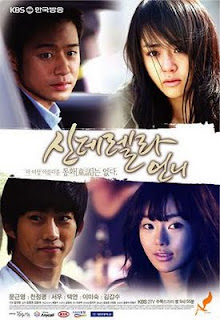 A modern day adaptation of Cinderella with a twist as our Cinderella, Goo Hyo Sun, is loved by everyone whereas her stepsister, Eun Jo, has a dark past and struggles with the fact that her mother starts to care more for Hyo Sun than her.