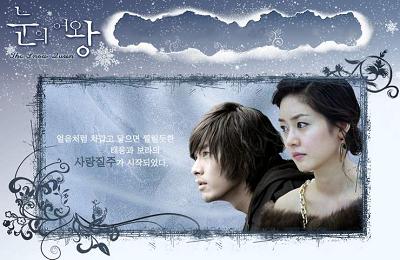 At 17, Tae Woong (Hyun Bin), a mathmatical genius, meets two people who will later become people he loves. One becomes his best friend and the other, his love.

Tae Woong’s best friend, Kim Jeong Kyu (Lee Sun Ho), also classified as a genius, competes for academic accolades. After Tae Woong beats him in an international math Olympiad Jeong Kyu commits suicide. During this same time, Tae Woong meets a little girl who develops a crush on him. However, he loses touch with her without finding out her name.

These tragic events take their toll on the rest of Tae Woong’s life. At 25, eight years later, Tae Woong is now a third class boxer and in unexpected events, finds Bo Ra (Sung Yu Ri), the little girl he once knew. Although this winter will be very cold and scary, winter is not the end of the seasons, but the beginning of the hope for a greater love.