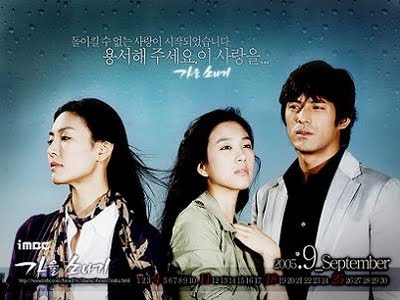 A story about a man, Choi Yoon-jae (Oh Ji Ho) who ends up getting into a car accident causing the passenger, who is his wife, Gyoo-eun (Kim So Yun) to end up in the hospital who now suffers from a coma. Park Yeon-seo (Jung Ryu Won) is Gyoo-euns bestfriend, who secretly is in love with Yoon-jae. While Gyoo-eun is in a coma, her husband and bestfriend starts an affair. Will Gyoo-eun ever wake up from her coma? If so what will happen?