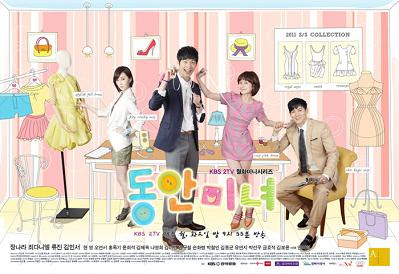 
The story of Lee So Young, a 34-year-old woman who’s saddled with family debt and only has a high school qualifications, but dreams of becoming a fashion designer. Her youthful appearance is her only advantage; she is mistaken for a 25-year-old university graduate and subsequently lands her dream job when she’s hired by a fashion design company, where she meets Choi Jin Wook, a man who looks more mature than his young age.