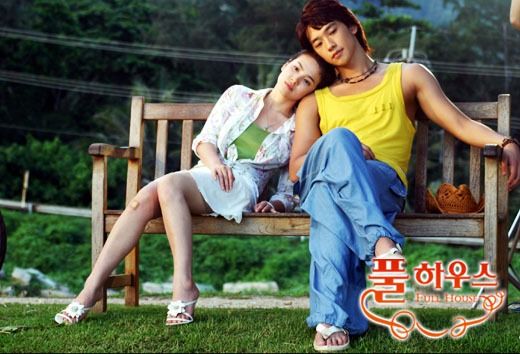 Han Ji Eun is a naive writer who got swindled out of everything she owned including her house by her best friends. Stranded in China, She managed to borrow money from an actor Lee Young Jae to return to Korea. On her return, she found out that her house was bought by Lee Young Jae. In an attempt to get her possessions back, she entered in a contract marriage with Young Jae for one year. In spite of losing all, Ji Eun manages to be cheerful and takes things in strike and the business relationship between the two becomes personal as they start to rely and care for each other. Based on a popular manhwa of the same title.