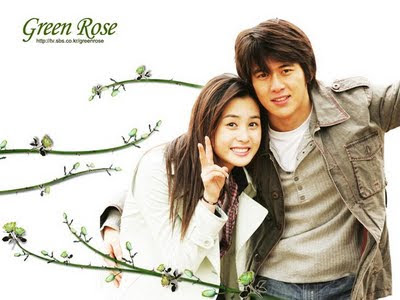 
Lee Jung-Hyun (Go Su) is accused for murdering Oh Soo-Ah’s (Lee Da Hae) father. He runs away and becomes a fugitive. Later, he returns and seeks out revenge. Oh Soo-Ah who is the successor of the enterprise “First Electronic” falls in love with Lee Jung-Hyun.