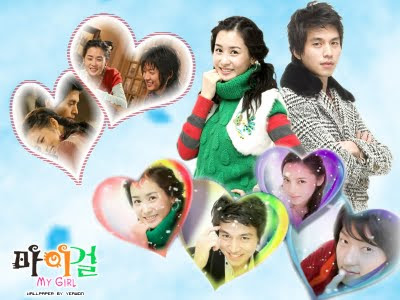 When Gong Chan (Lee Dong Wook) meets the lively and beautiful Yoo Rin (Lee Da Hae), he finds out that she has connections to his missing cousin, whom his grandfather has been searching for. He asks Yoo Rin to lie about being his long missing cousin until he can find his real cousin. She says yes, but soon their feelings for each other get in the way of their plans. Gong Chan’s friend, Jung Woo (Lee Joon Ki) falls for Yoo Rin while Gong Chan’s ex-girlfriend, Seo Hyun (Park Si Yeon), a pro tennis player, tries to win him back. Will the two ever tell each other how they feel? Will Gong Chan ever find his real cousin?