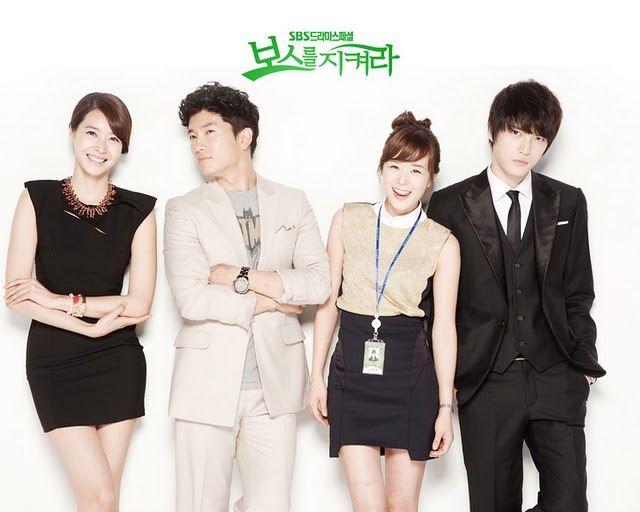 No Eun Seol finally gets a job as a secretary at a law firm after struggling with unemployment, only to fall in love with her boss, Cha Ji Heon, the immature youngest son of a chaebol family. 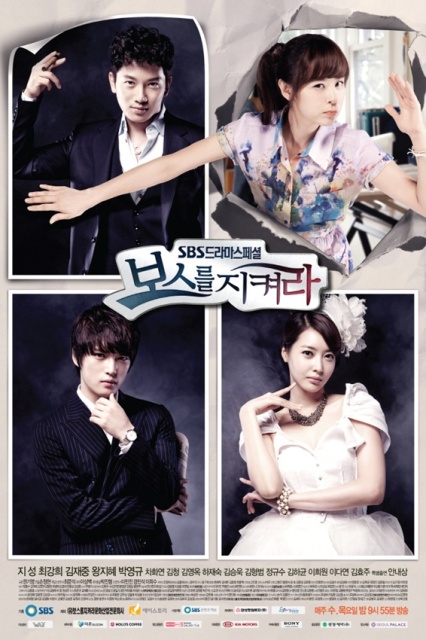