Will it Snow for Christmas? 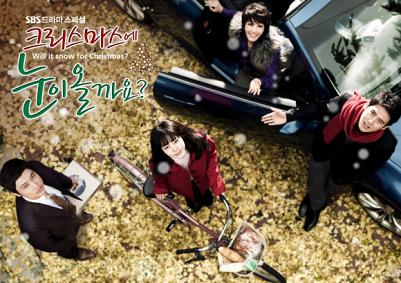 Cha Kang Jin is the son of barmaid, Cha Chun Hee. His life is difficult as he gets into fights and has to watch other people push his mother around yet he can’t do anything to stop it. He meets Han Ji Wan when they were teens but they weren’t able to continue their relationship as Ji Wan ran away after her older brother’s death. He meets Ji Wan 8 years later when he’s attending her engagement ceremony to Park Tae Joon. However, he is heartbroken as Ji Wan pretends to not remember him at all.