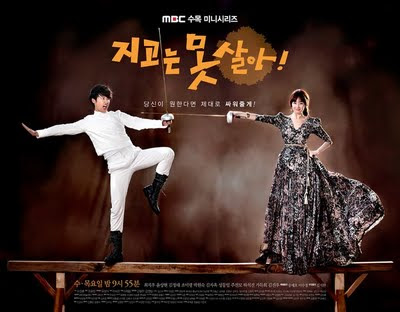 
Eun Jae and Hyung Woo are both highly competent lawyers who met and fell in love at first sight without knowing each other’s occupations, but are now in the midst of their divorce proceedings. Their relationship was initially sweet and loving, but their marriage slowly began to crack under their constant fights.