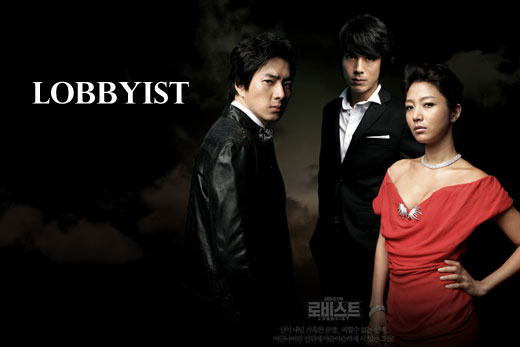 This drama is about a female lobbyist dealing with international arms traders. Han Jae Suk is a successor of a main munitions business company in Korea. He is a young businessman with perfect appearance using a refined phraseology. He has an innate ability as a lobbyist and is a master schemer. He plans to sweep over the whole of Asia.