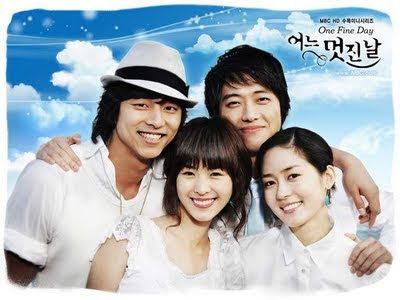 
After Seo Haneul (Sung Yuri) lost her mother in a fire, she was later adopted by a wealthy family and experienced a life of many twists and turns. Seo Gun's father had married an unwed mother, thus making Seo Haneul his sister in the eyes of the law. After their parents passed away, Seo Haneul was adopted by a wealthy chairman of a large organization who has also became a gangster. Upon using Haneul to extort money, Seo Gun and Haneul slowly fall in love with each other.