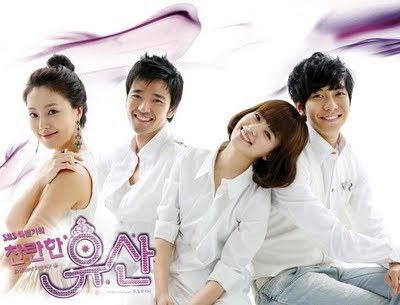 Go Eun Sung’s life is similar to Cinderella’s. After her father died, her step-mother, Baek Sung Hee, took away all of her assets and her younger brother, Eun Woo, suddenly disappears without a trace. Despite this, Eun Sung preservers and works really hard to fulfill her dreams. When the CEO of a food company, Jang Sook Ja, suffers amnesia and can’t remember who she is Eun Sung takes her in. However, Eun Sung does not know that she is the grandmother of Sun Woo Hwan, the man who she switched bags with at the airport. How will their constant bickering lead them to realize that they care more about each other than they let on?