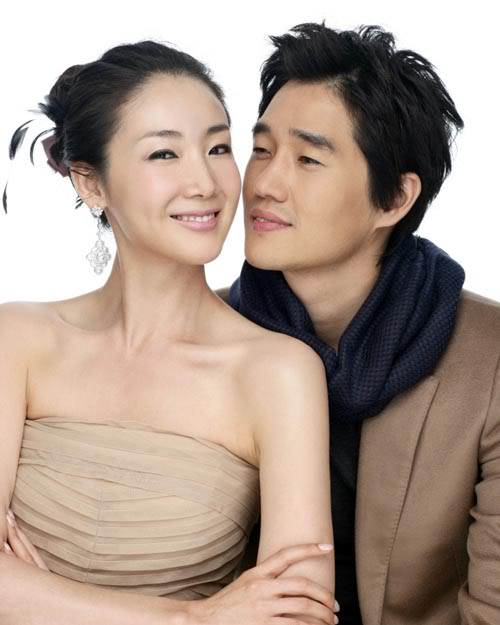 Lee Ma Ri is a famous actress that is actively pursued by four men. The four men come from different backgrounds and have different aspirations. One is a literature graduate student who dreams of becoming a writer (Yoo Ji Tae), another is a famous photographer (Choi Phillip), the third is the heir to a major chaebol family (Ki Tae Young), and the last man chasing after Ma Ri is a young executive who works at a media corporation (Lee Ki Woo).