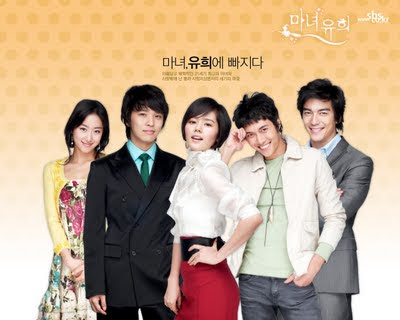 Ma Yoo Hee has an independent personality and is the only daughter of the owner of an advertisement company. She works as an advertisement planner. After she is introduced to Jae Mo Ryong, who is a student learning cooking, she falls in love with him. Dennis Oh will play a famous French Chef from America. He is perfect guy named Johnny Kruger from New York. He plays a big part in hooking up Ma Yoo-Hee and Jae Mo Ryong. Jang Sung Mi is the ex-girlfriend of Mo Ryong.