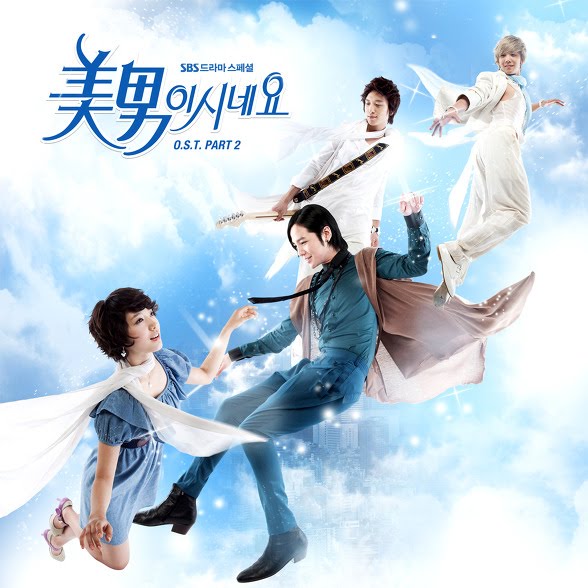 Tae Kyung and On Yu are in search of a new member for their idol group, A.N.JELL. However, Mi Nam suffers an injury at the last moment. So Mi Nyu, his twin sister, is asked to step in for her brother. The rest of the drama follows the behind-the-scenes life of an idol group.