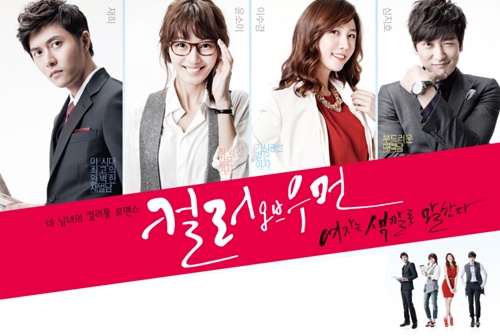 
A drama that contrasts a woman who succeeds with knowledge and reason and a woman who weaponizes appearance and sensitivity.

Byun So Ra comes from an ordinary background, but she works very hard. She is then betrayed by her boyfriend and her dreams of becoming a professor fails. Byun So-Ra then joins a cosmetics company and she also meets a rival with whom she clashes in this cosmetics company.

Jae Hee will play the leading man, Yoon Joon Soo. His character is a good looking, smart, and talented chaebol, as he’s the head of this cosmetics company. 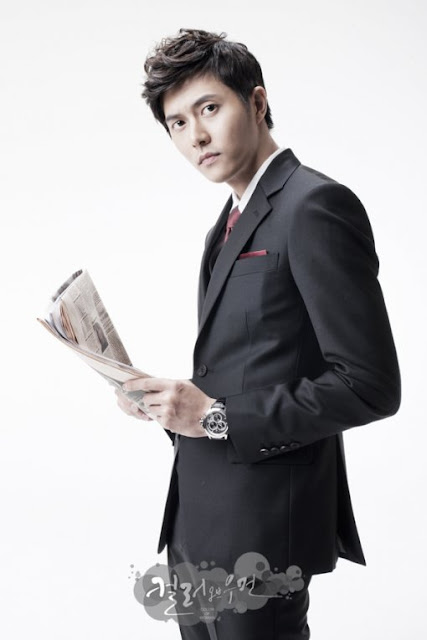 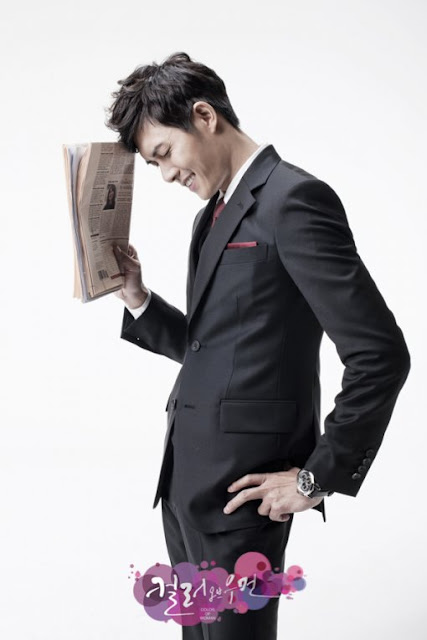 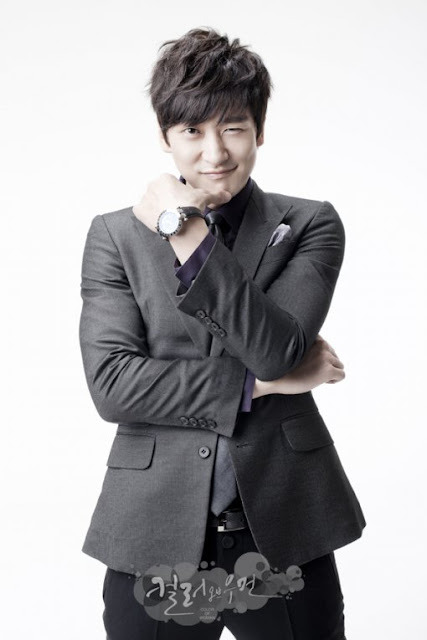 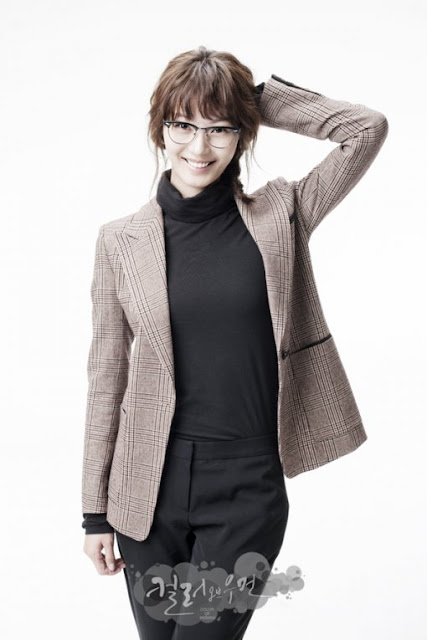 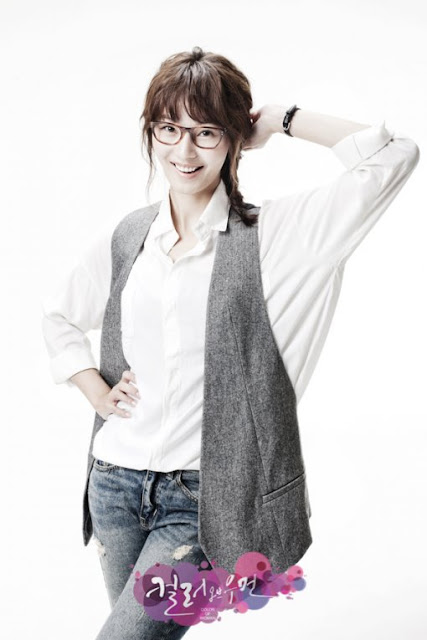 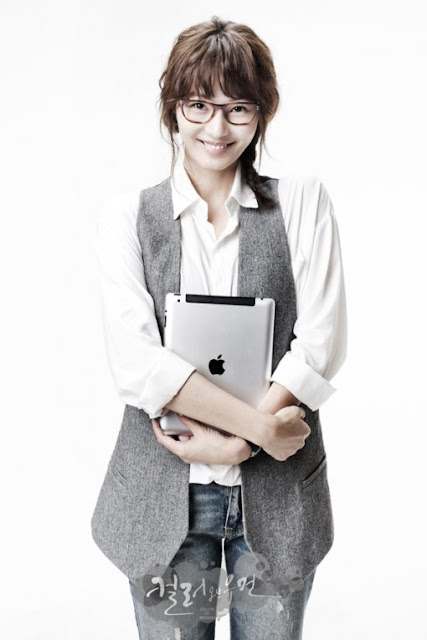 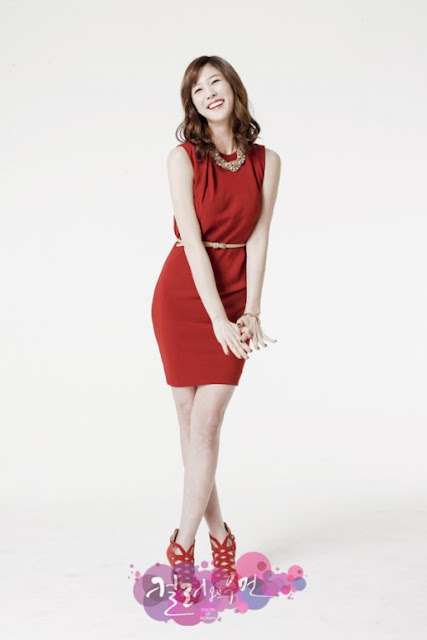 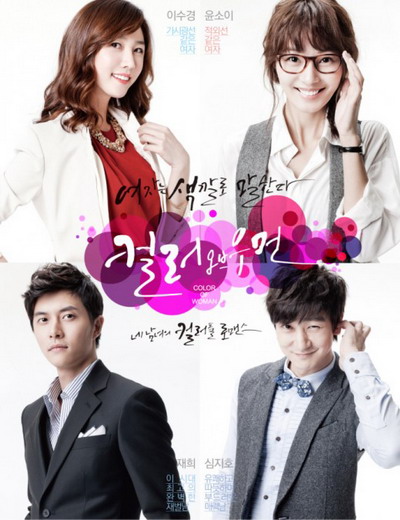