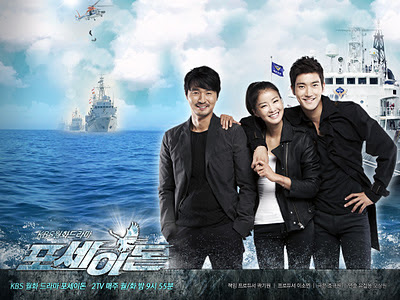 This drama is the story of the members life savers of the coast guard. The drama is based on the special duties of the Korean Coast Guard officers (rescues, terrorism threats, and other special missions) and also their obstacle in life and love. The drama takes its name from the Poseidon Team, a special forces unit of the Marines. Using the strong bonds of humanity as a basis, and through the challenges faced by the protagonists and their spirit of self-sacrifice, the drama movingly shows the significance of life and the stories of how people overcome obstacles in life.

Kim Sun Woo, who spent his school days as a troublemaker, decides to make a change in his life and joins the sea special attack team, which is called Poseidon. Sun Woo works as a promising commando, but he unexpectedly becomes entangled in an unsavory incident after 2 years. He is demoted and is sent to a maritime police office in Gunsan city. Sun Woo’s passion cools down and he slowly loses his vision as a maritime policeman. Then one day, Jung Ryul, who has formed a new crime investigation section in Incheon city, visits Sun Woo and asks him to join the team. 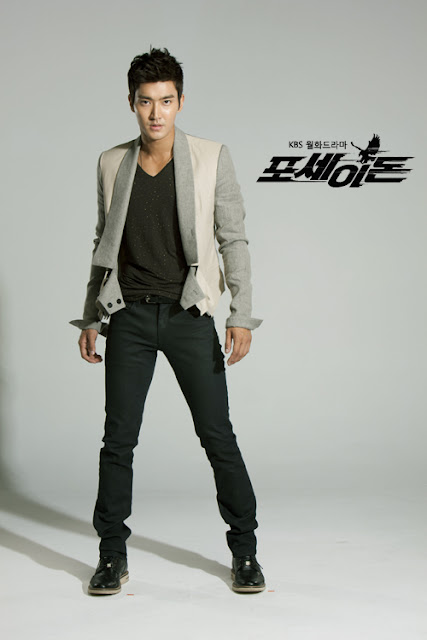 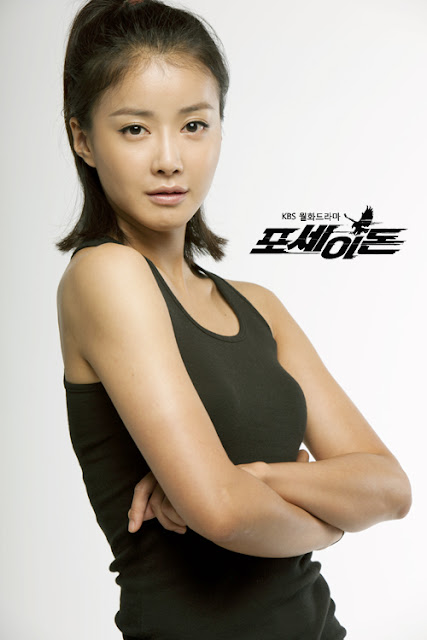 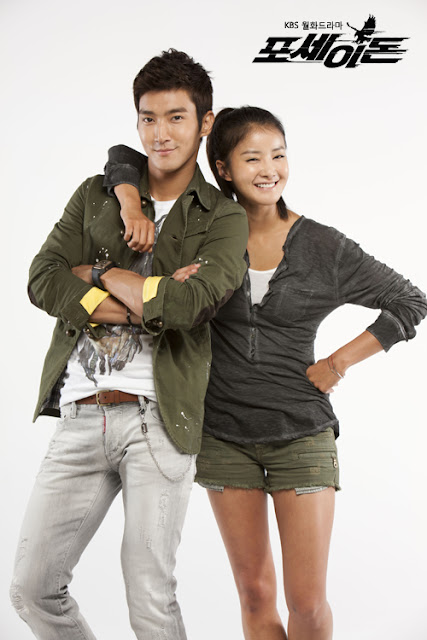 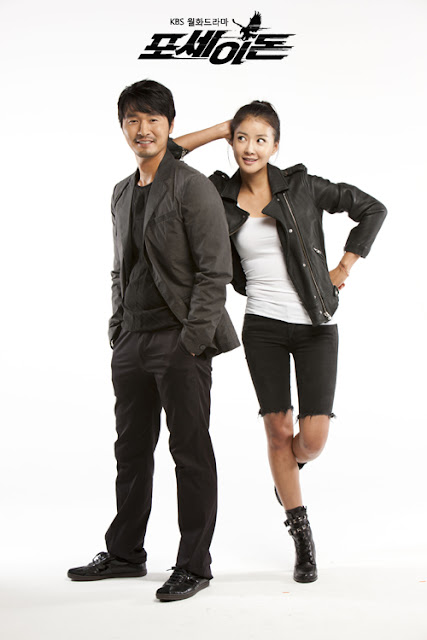 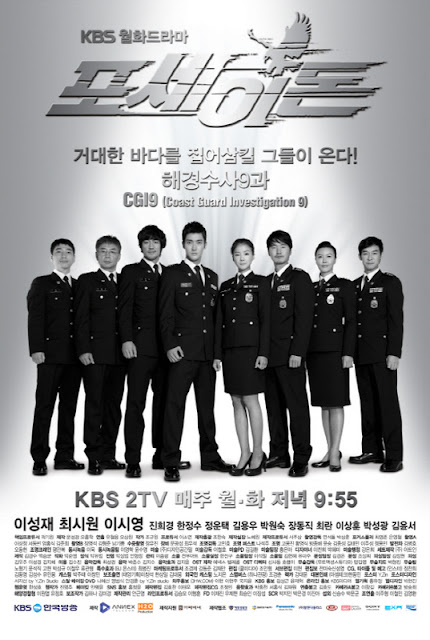