The Moon That Embraces the Sun 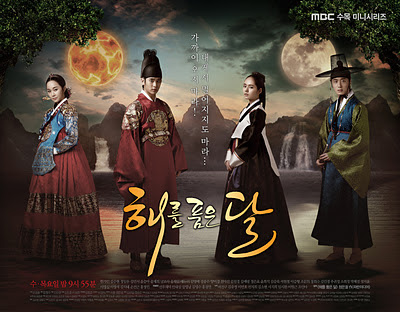 “The Moon Embracing The Sun” Synopsis


“The Moon Embracing The Sun” tells a love story between King Lee Hwon and a female shaman named Wol. Wol was born from a noble family and became the crown princess, but she was entrapped and faced execution. Finally, she lived as a shaman. 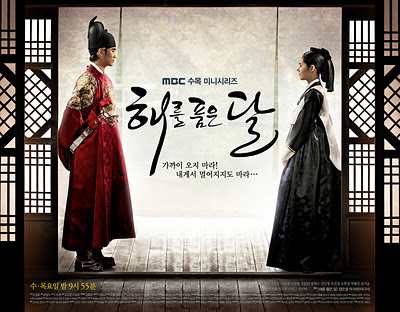 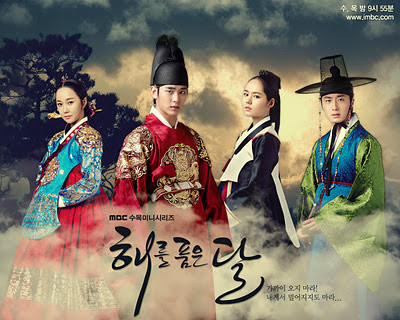 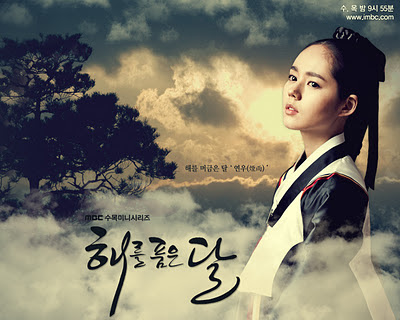