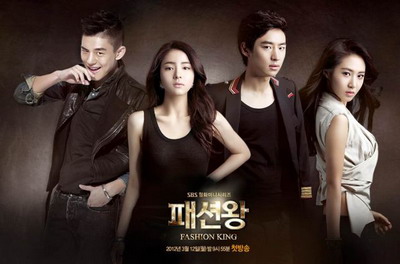 This drama tells the story about a young aspiring designer Kang Young Gul (Yoo Ah In) who have nothing and starts his fashion business as a vendor on Dongdaemun market. He has never had any goals or dreams for a bright future until he meets Lee Ga Young (Shin Se Kyung) who loses both parents in an accident at a young age, and she grows up into a smart, determined young woman with a natural talent for designing. And then they makes a big hit on fashion industry onto world class designers.
Jung Jae Hyuk (Lee Je Hoon) is a second-generation chaebol to a large enterprise that covers construction, distribution, and fashion. Choi Anna (Kwon Yu Ri) who comes to work under a top internationally renowned designer. 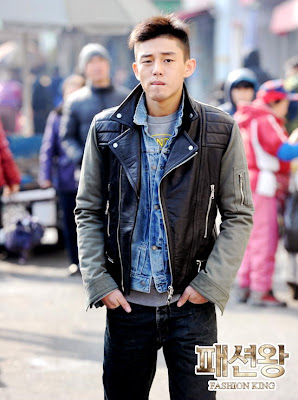 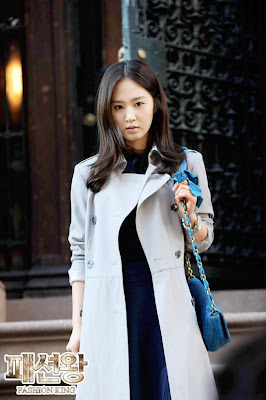 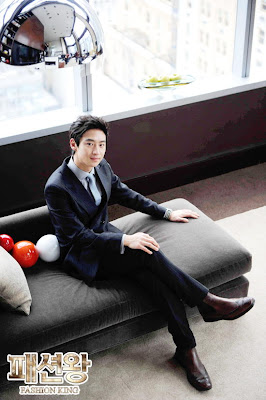 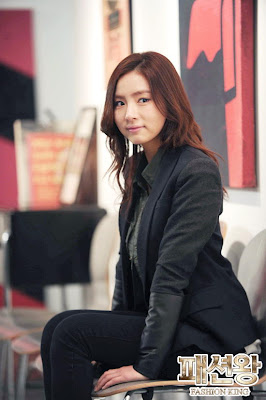