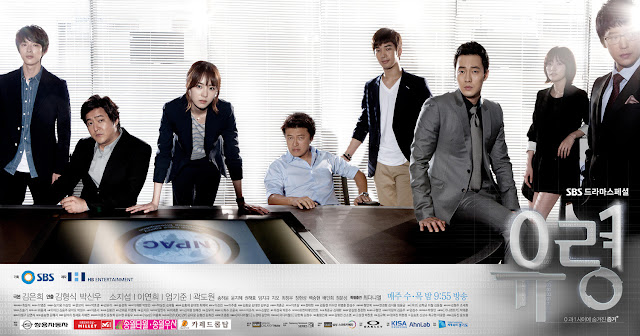 ‘Ghost’ tells the story of the cyber investigation squad fights against the cyber crimes.

Kim Woo Hyun (So Ji Sub) is the only son of a high ranking police officer. He entered the police academy ranked first and graduated from the academy ranked first. As a detective, he then joins the cyber investigation department together with Yoo Gang Mi (Lee Yeon Hee). Woo Hyun then works to reveal the secrets of those that hide within the cyber world. 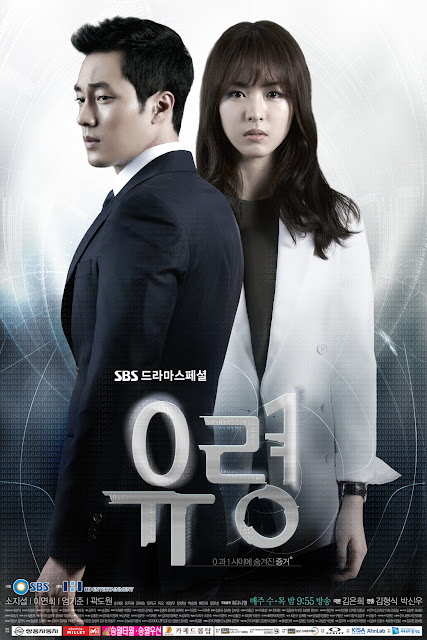