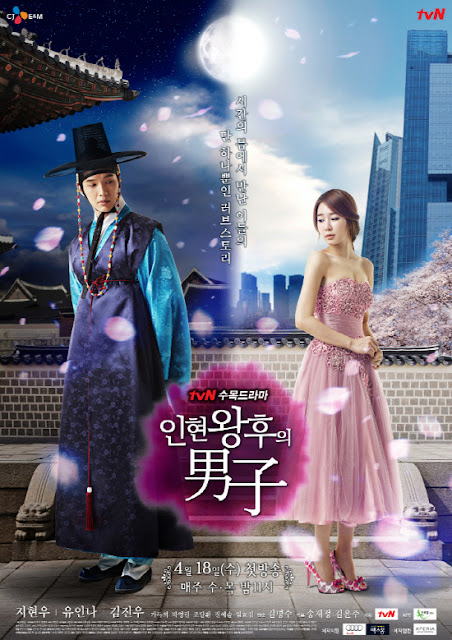 A romanctic comedy drama about a classic scholar who arrives 300 years into the modern times (year 2012) from the Chosun (year 1694) through time warp and meets a delinquent actress.

Park Boong Do (Ji Hyun Woo) is a scholar who had supported the reinstatement of Queen In Hyun when Jang Heebin’s schemes resulted in her being deposed and replaced as King Sukjong’s queen consort. He travels 300 years into the future of modern Seoul and meets Choi Hee Jin (Yoo In Na), a no-name actress who is expecting a career renaissance through her role as Queen In Hyun in a TV drama ‘New Jang Heebin’. 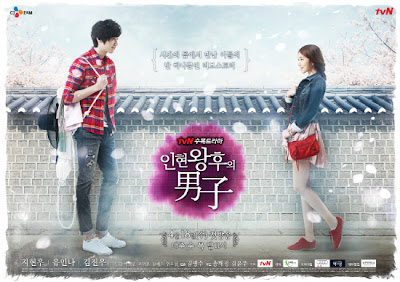