Arang and the Magistrate 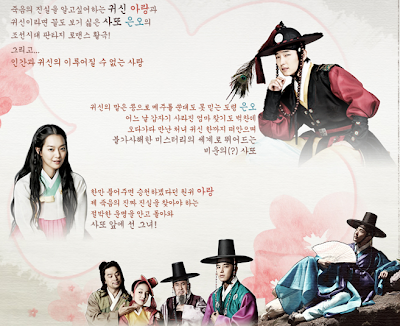 
The drama is based on famous folklore.

During the Joseon era in the city of Miryang, Arang (Shin Min Ah) was the pure, beautiful, goodhearted daughter of a magistrate. She grew up without a mother, and was raised by a wicked caretaker who conspired to have her be raped and ruined by a servant. He attacked and she resisted, so he stabbed and killed her, and left her body to rot in the woods.

Her father the magistrate just believed that she dishonorably eloped with a man and so resigned his position swathed in shame. Thus the legend goes that every time a new magistrate comes to Miryang to fill the position, Arang’s vengeful ghost shows up to tell him her story and he flees in terror.

But one day a new magistrate comes to town — a young man by the name of Eun Oh (Lee Joon Ki). Arang appears to him like every other magistrate before him, but this man doesn’t flee, and instead sympathizes with Arang, and promises to find her killer and avenge her death. (Source) 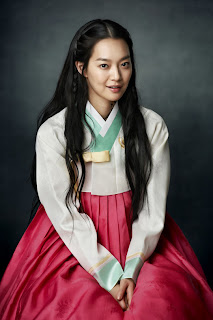 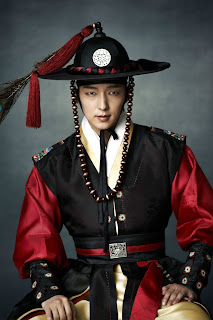