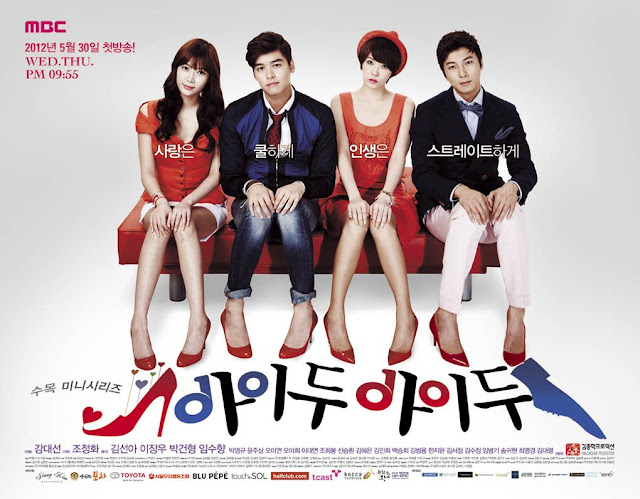 
A drama based on an original comic.

Hwang Ji An (Kim Sun Ah) is a successful mid-30′s career woman (Director in shoe company) with a bright future ahead until she gets into an “accident” one night with the company new employed young male co-worker, Park Tae Kang (Lee Jang Woo) who used to be a fake shoe maker and always ready to run away whenever police raids. Her life and career gets thrown in chaos upon learning that she has became pregnant with his child.

Her strongest rival, Yeom Na Ri (Im Soo Hyang) takes the chance of that moment to overthrow her company position while she meets again with her old love, Jo Eun Sung (Park Gun Hyung) who has became her Gynecologist. 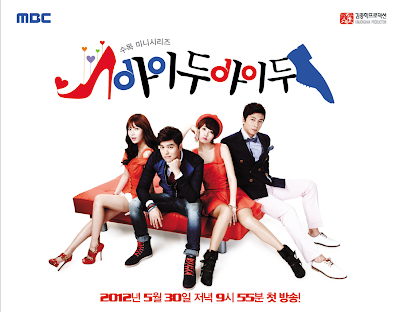