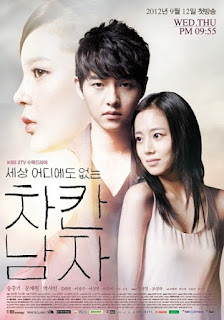 
The drama is a melodrama which depicts the story of a man called Kang Ma Roo (Song Joong Ki) who has been hurt by a woman he loves called Han Jae Hee (Park Si Yeon) and how he continues his own life by using several women. He sacrificed his well being for his girlfriend only to be dumped by her for another man. Then, he sets off to take revenge on her with the help of his best friend. He approaches Seo Eun Gi (Moon Chae Won), the daughter of the chaebol group executive who lost her memory in order to execute his revenge. 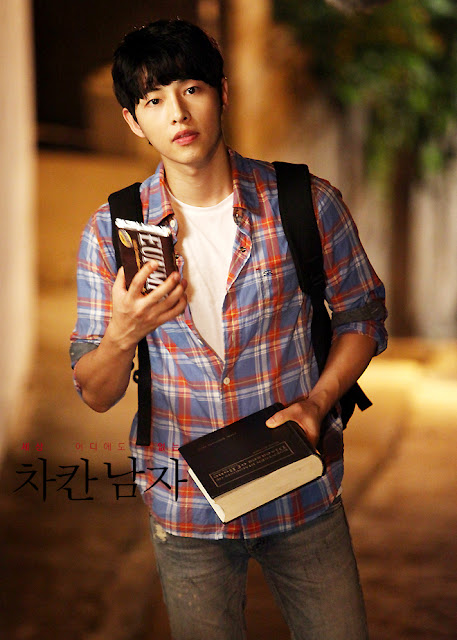 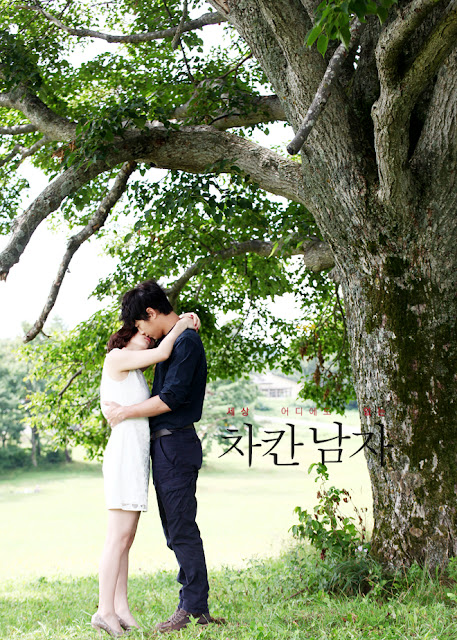 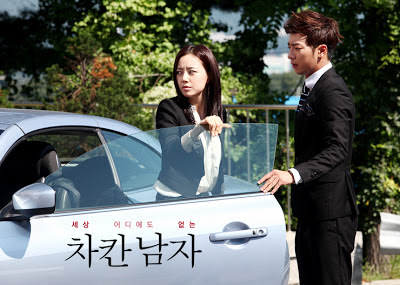 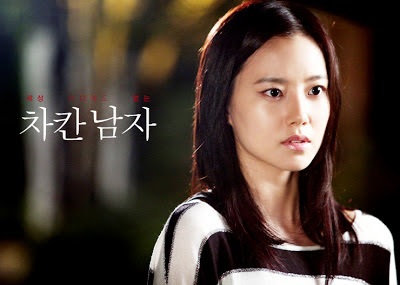