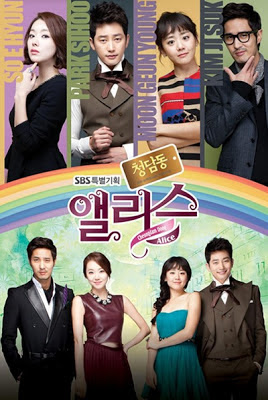 
Han Se Kyung (Moon Geun Young) is a talented young designer with a very positive character. She wins many designing contests and finally joins a clothing company. But She only does errands and chores rather than design at work. Meanwhile, the wife of the upper management in this company humiliates her. The wife is actually her former high school classmate who didn’t do better than her in school. The situation change until she met Cha Seung Jo (Park Shi Hoo), who is a president of a luxury brand shop in Cheongdamdong and he will change her life after that.
Main Cast 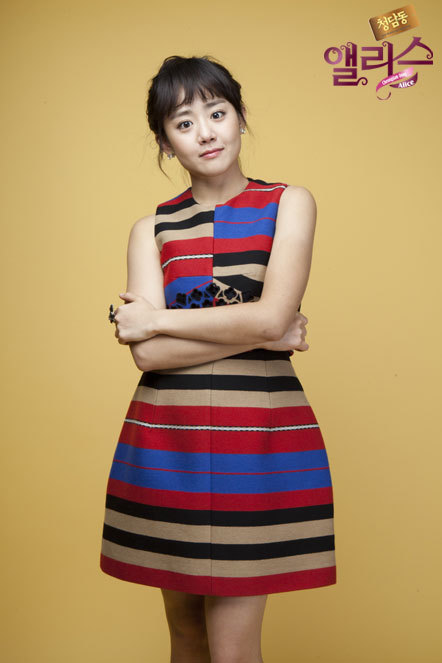 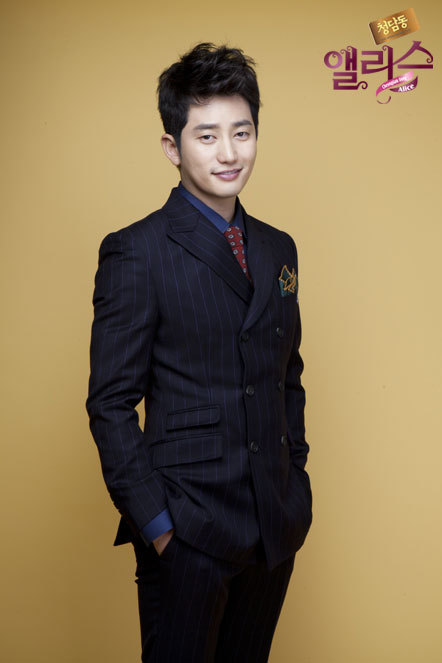 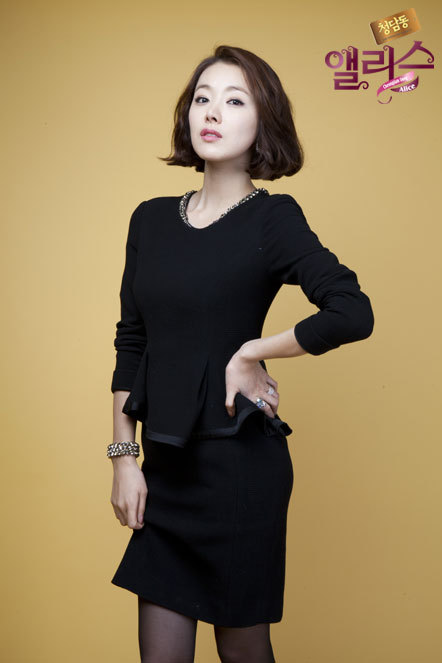 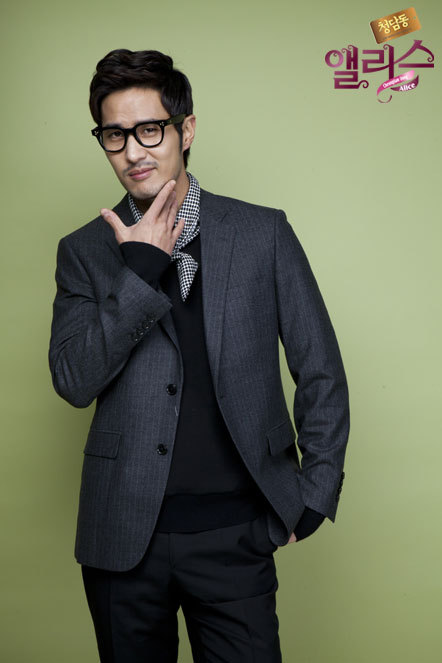