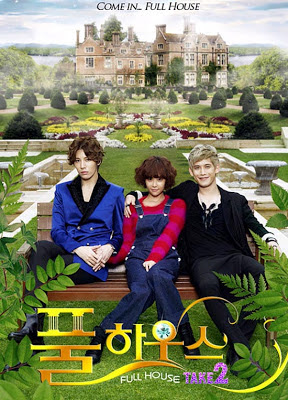 
This series pivots around a hapkido teacher Jang Man Ok (Hwang Jung Eum) becoming a stylist of top idol group TAKE ONE, composed of the perfectionist Lee Tae Ik (No Min Woo) and a free yet kind guy named Won Kang Hwi (Park Ki Woong) and getting into a romantic relationship with them.

Lee Tae Ik became an idol in order to gain back the house where he had lived with his late parents. Can Lee Tae Ik regain “Full House” ? And what about these three’s future in love…? 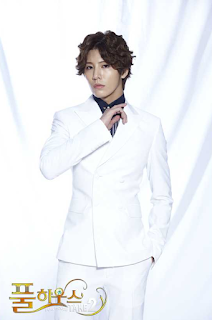 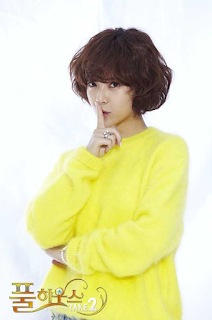 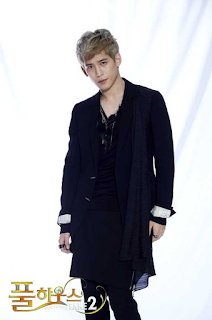