Jeon Woo Chi is a classical novel of unknown origin dating to the Joseon era that tells the story of a free-wheeling, mischievous Jeon Woo Chi, who swallowed the gumiho’s fox bead, which gave him powers of Taoist magic. He uses those powers to save the poor, oppressed people and becomes a hero. 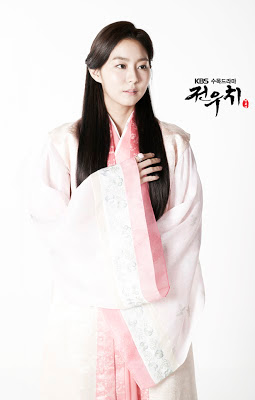 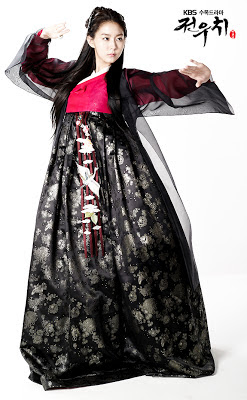