The King of Dramas 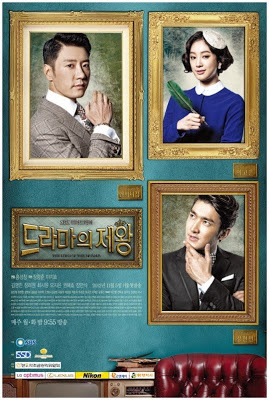 The King of Dramas Synopsis

‘The Lord of the Drama’ is a comedy series set in the entertainment business and revolves around the drama-production world featuring a production company CEO, a rookie writer, and a top star.

Anthony Kim (Kim Myung Min) is a greedy but brilliant CEO of a production company who would do everything and anything for money. He is extremely talented in running a business.

People in the World Production

People in the Empire Production 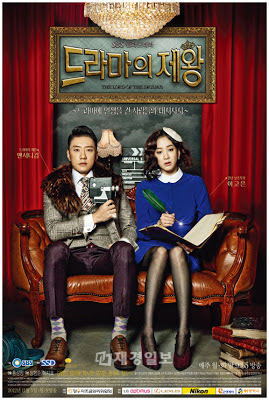 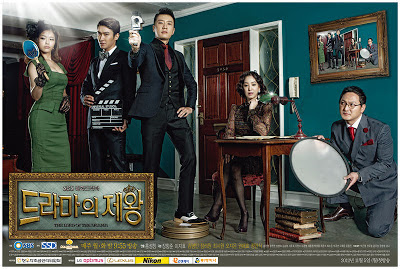