This drama shows the love between a warrior from the Goryeo Period and a female doctor from the present day, their love transcending time and space.

Yoo Eun Soo (Kim Hee Sun) is a 33-year old plastic surgeon in the year 2012. She was originally a general surgeon, but quickly found that it was an overworked, under-paid profession and jumped ship to plastic surgery. Her dream is to someday open her own practice. But one day, Choi Young (Lee Min Ho) kidnaps her and takes her back to the Goryeo era because needing her medical skills. Their love story spans centuries but also warring beliefs. He gave up on love to be an unflinching warrior. 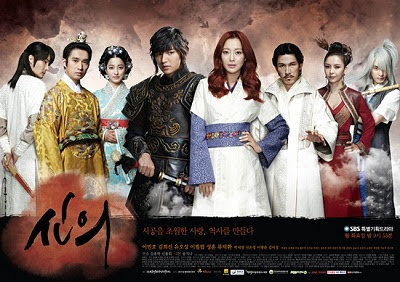 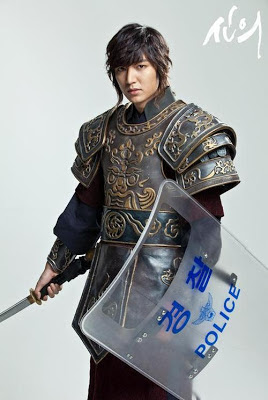 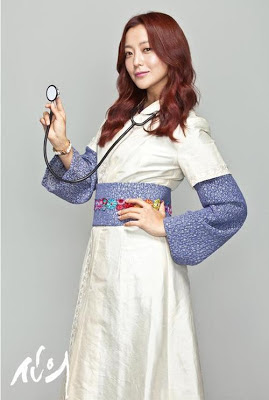