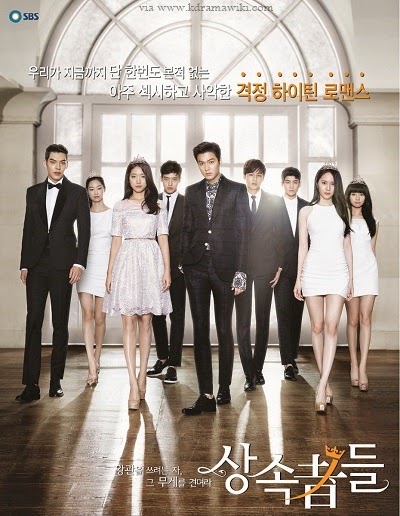 This drama follows a group of privileged, elite high school students as they are groomed to take over their families’ business empires. These wealthy students seem to have everything under control–except their love lives. Kim Tan (Lee Min Ho) is heir to the Empire Group sent to study abroad in the U.S. In reality it’s a form of exile, as his elder half-brother back home, Kim Won (Choi Jin Hyuk) schemes to takes over the family business. While in the States, Kim Tan bumps into Cha Eun Sang (Park Shin Hye), who’s arrived from Korea in search of her older sister. He feels himself falling for her, never realizing that she’s the daughter of his family’s housekeeper. When his fiancée Rachel Yoo (Kim Ji Won) arrives to bring him back to Korea, his heart is torn between love and duty. Meanwhile, Rachel’s half-brother Choi Young Do (Kim Woo Bin) develops his own crush on Eun Sung. Who said being a rich, beautiful high school student was easy? (Source) 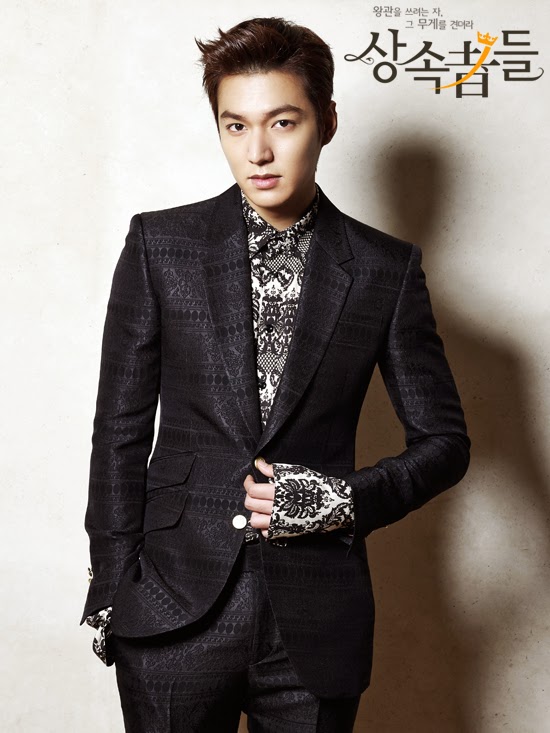 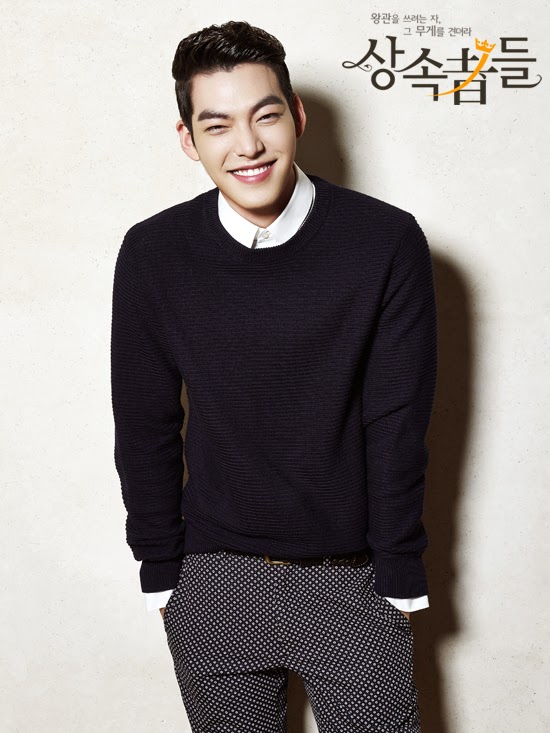 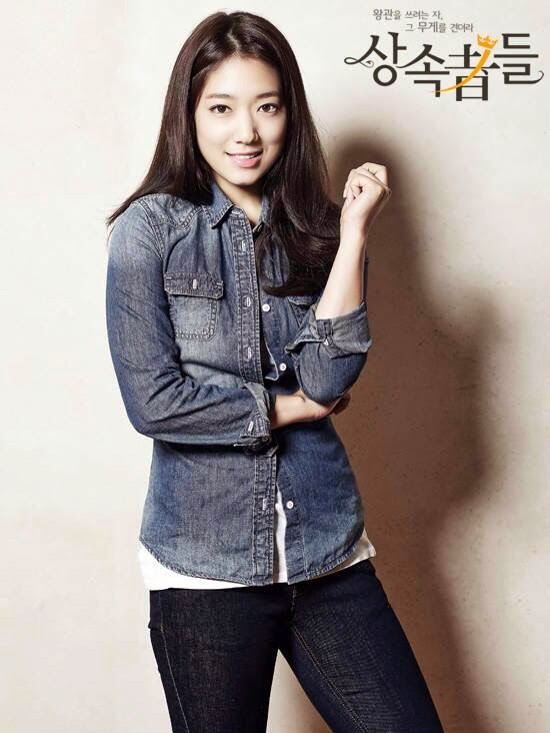 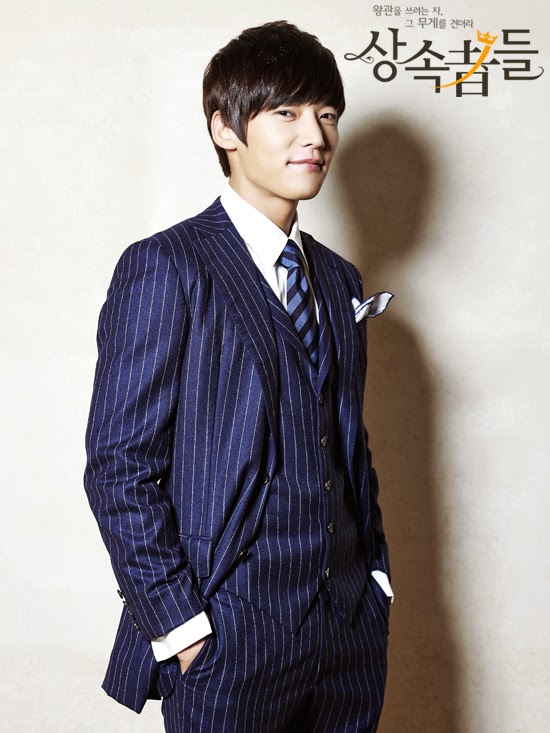 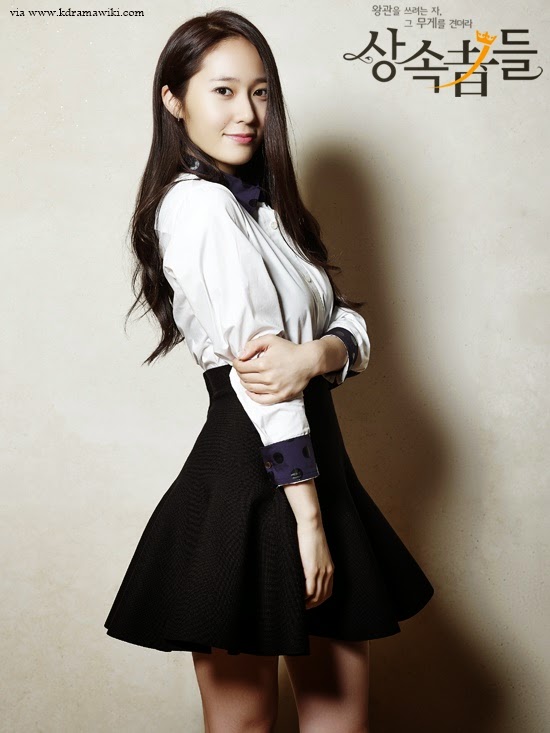 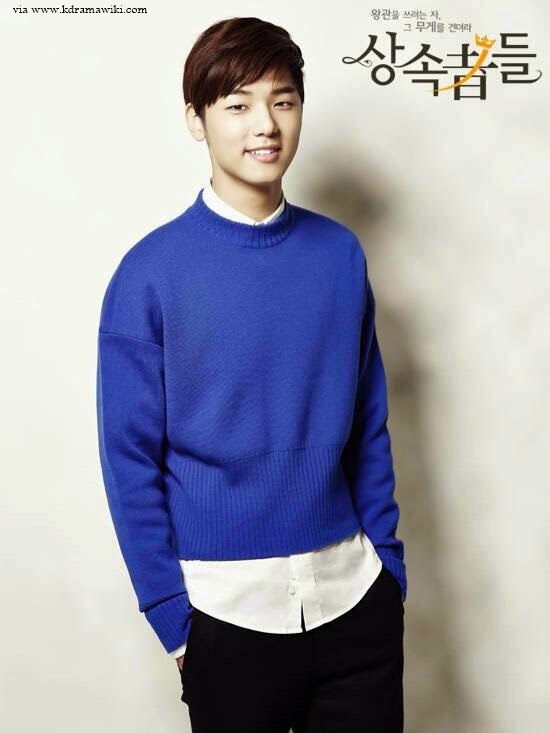 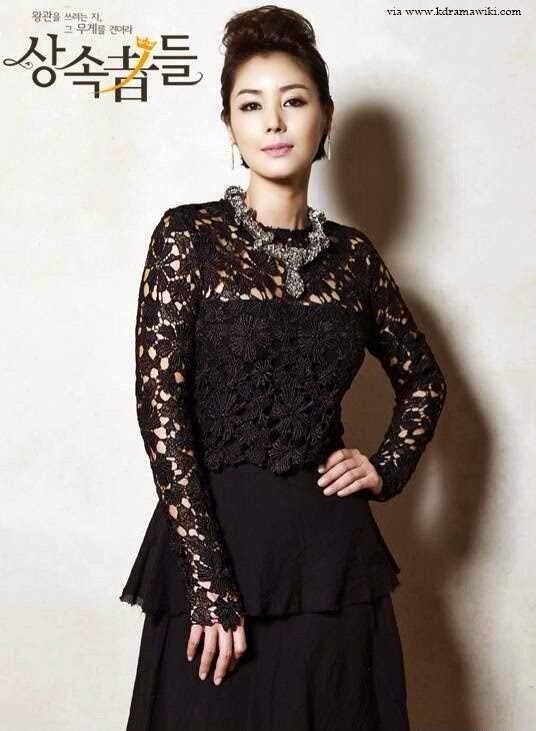 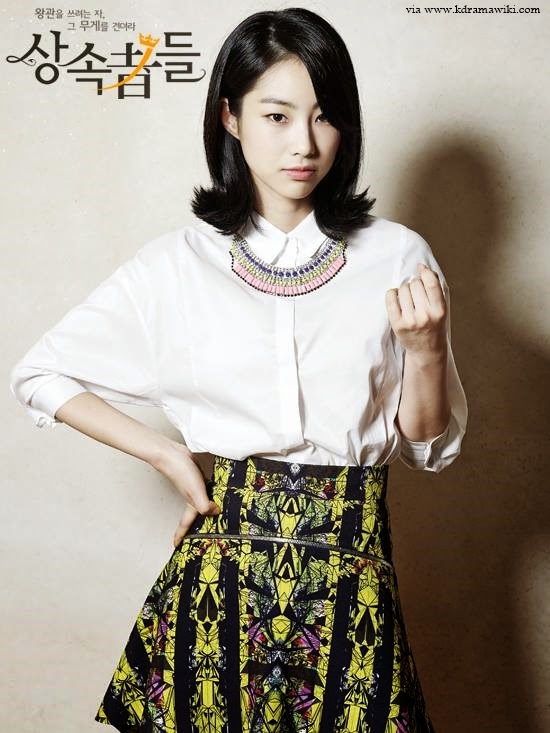