A total revenge story about a woman who becomes the surrogate mother of the woman who drove her brother to death.

Lee Hwa Young’s (Lee Chae Young) older brother dies because of a woman he loved. She decides to take revenge on Baek Yun Hee (Jang Seo Hee) who is responsible for her brother’s death. She then becomes a surrogate mother for Baek Yun Hee who can’t have a baby and later tries to take the kid away from her.

Topaz - Jang Seo Hee cant wait for your small screen come back.. ^^ She is a great actress and a very beautiful woman…. Good luck on your new drama… i will surely watch this…

Night Owl - This sounds like a crazy drama indeed! Hope someone (KBS on youtube maybe?) will sub this. Really want to watch atleast one episode of this.

Forever Young -Sounds interesting, but after having watched Miss Mermaid & Cruel Temptation, I guess I have to adapt to seeing Jang Seo Hee as the one NOT committing revenge (or the least aggressive one) this time. Really interesting so far! 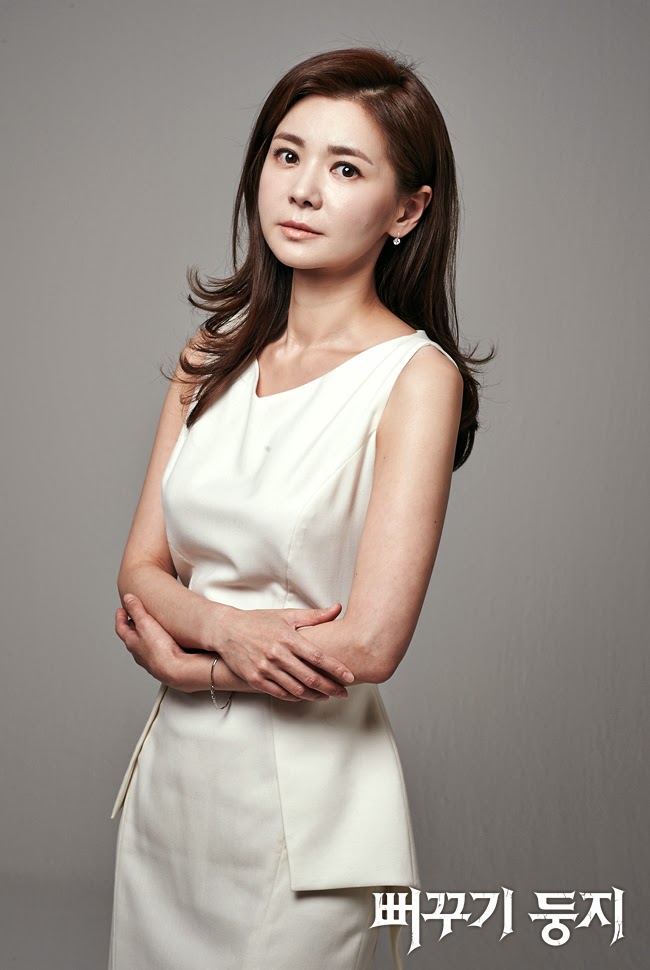 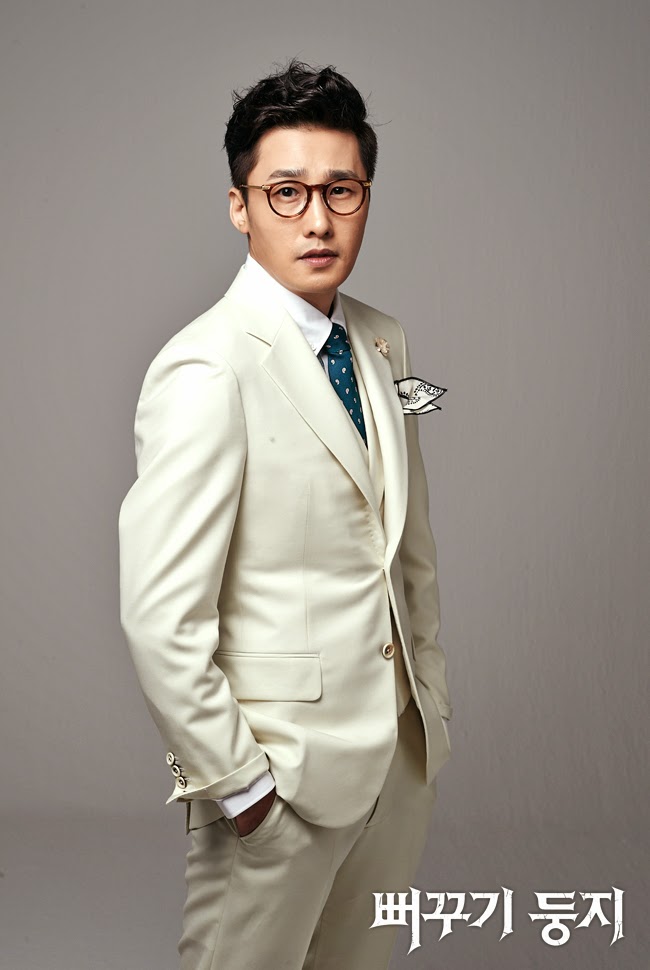 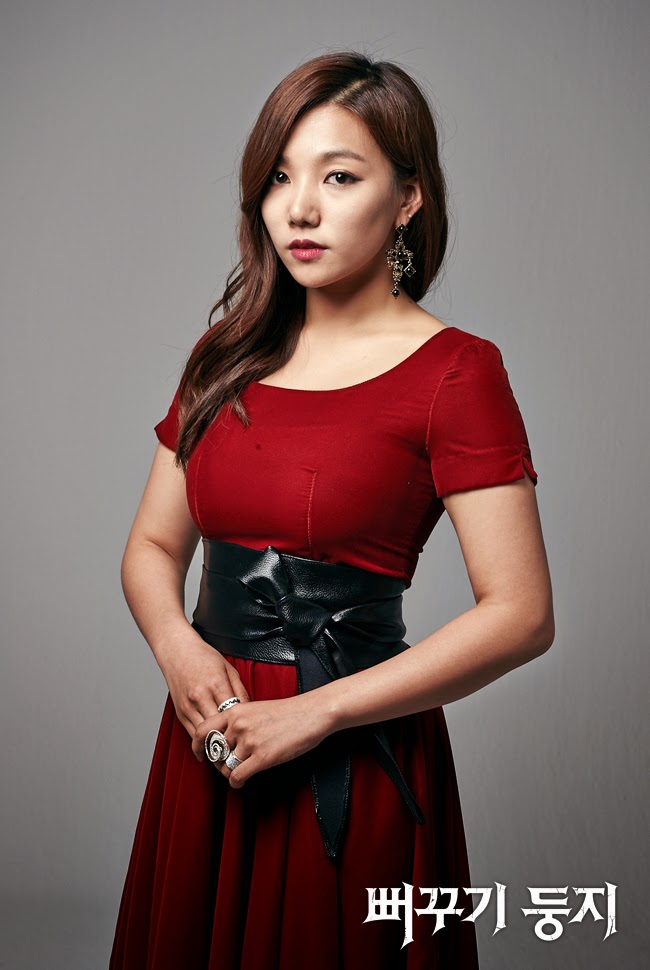 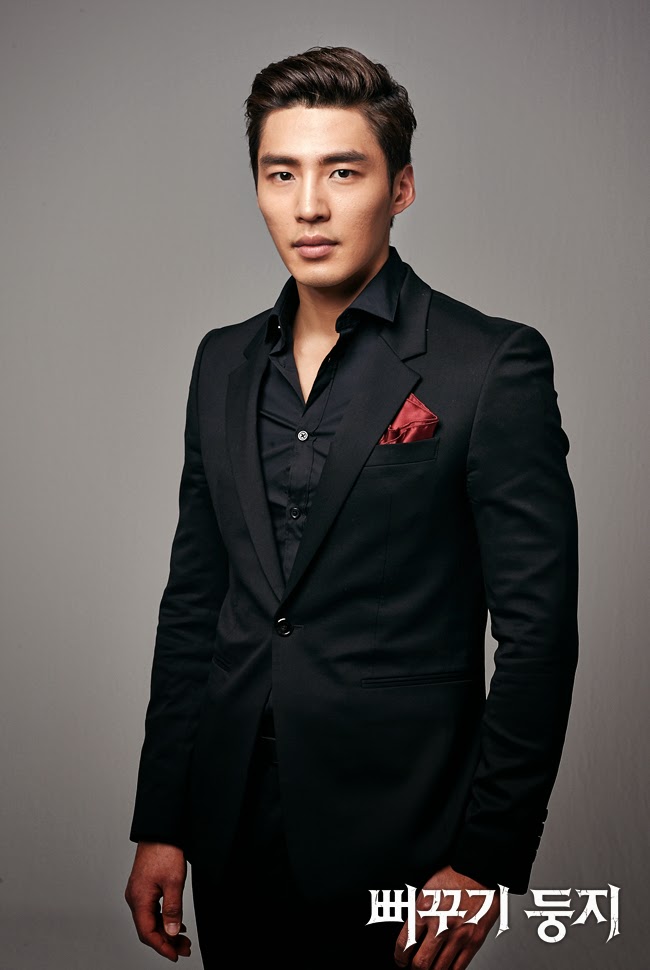 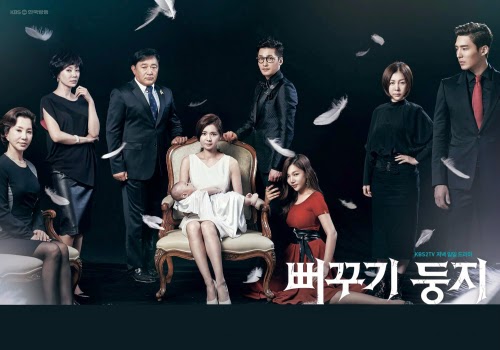