In 19th century Joseon dynasty, Park Yoon Kang (Lee Joon Ki) is the son of the best swordsman in the country. His father and younger sister then get killed. To take revenge, Park Yoon Kang gives up his sword and become a shooter.

Winnie "i once read in an article that Lee joon ki is really an expert shooter during his military service. Excited to see this drama already. I watched My girl, Arang and the magistrate and lately “two weeks” he perfectly protrayed all the tree different roles in these dramas. You’re so versatile Lee joon ki .Thank you for so beautifully existing"

Liela "hmm.. similar story to “Yae no Sakura” and same rifle too… male version.. I dont like the dramas that came out after Cunning Single lady.. But Im definitely going to watch this… Yae no Sakura was the first carrier of that rifle in asia I think.. during the civil war of the tokugawa era… how in the world did it reach Korea that time when Sakura got the prototype rifle?????" 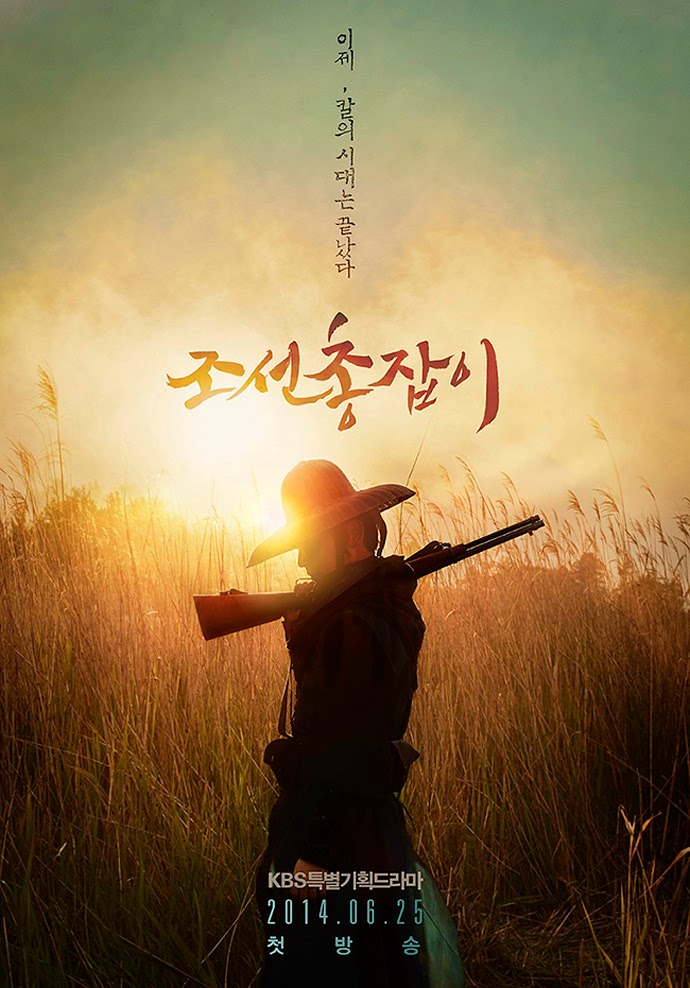 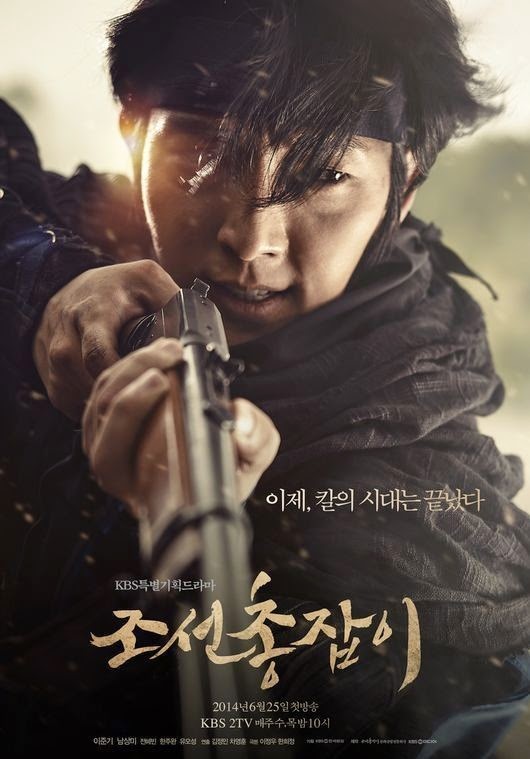 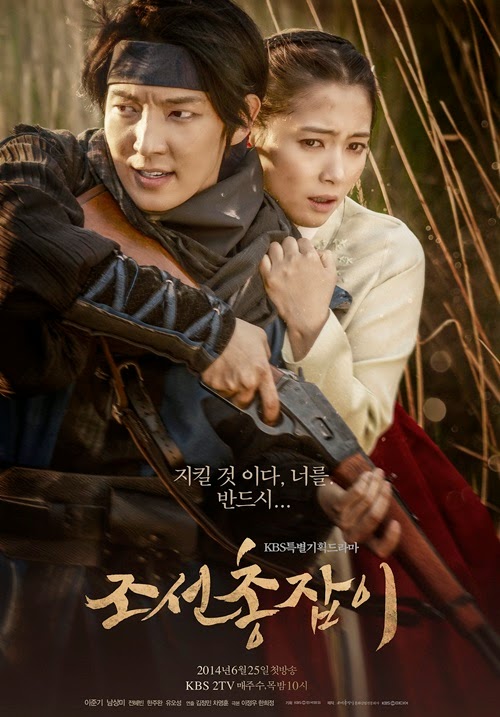 
How to watch this Drama ?