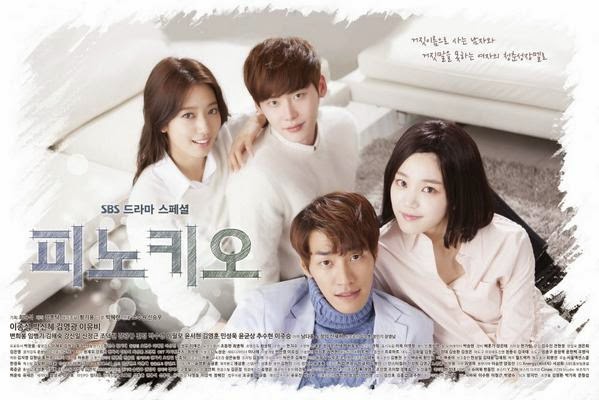 
Korean Drama Pinocchio Synopsis This is must watch korean drama for korean drama lovers. It would be so cute tow atch Park Shin Hye and Lee Jong Suk together in this drama series.

This drama tells the story of the reporters for a broadcasting company as they chase the truth.

Choi In Ha (Park Shin Hye) is a reporter who has “Pinocchio syndrome”. She cannot tell a lie or pretend to be something she is not or she starts hiccupping violently and gives herself away. Meanwhile, Choi Dal Po (Lee Jong Suk) is a rookie reporter at a broadcasting company. He’s handsome but does not know how to dress to impress, so people tend to underestimate him. However, he does have what it takes to succeed as a reporter. He’s got a photographic memory and is articulate. They meet and fall in love together.

- Actor Kim Woo Bin was offered the lead male role, but declined due to scheduling. 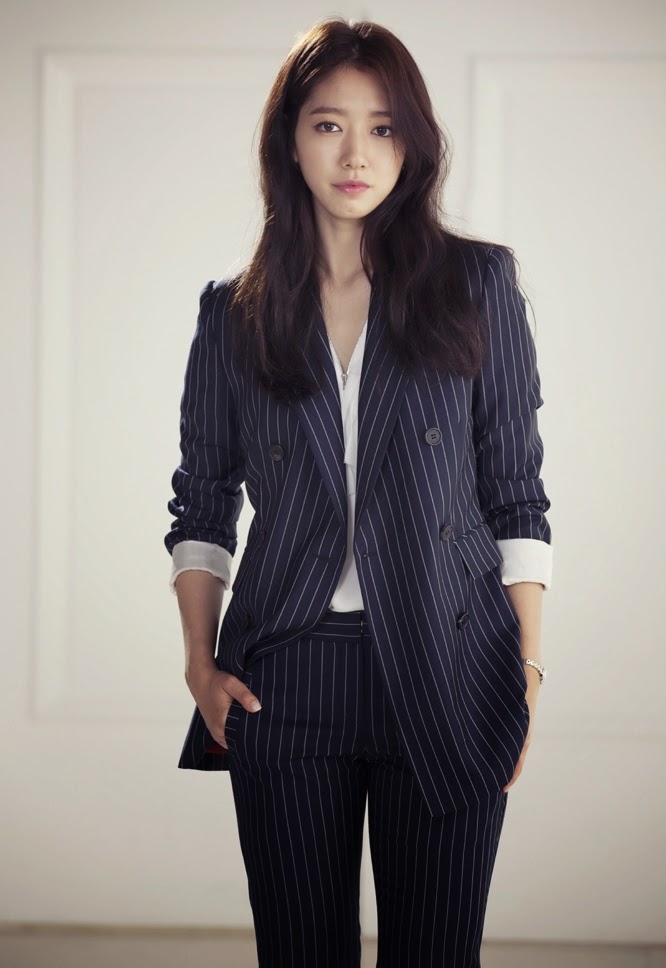 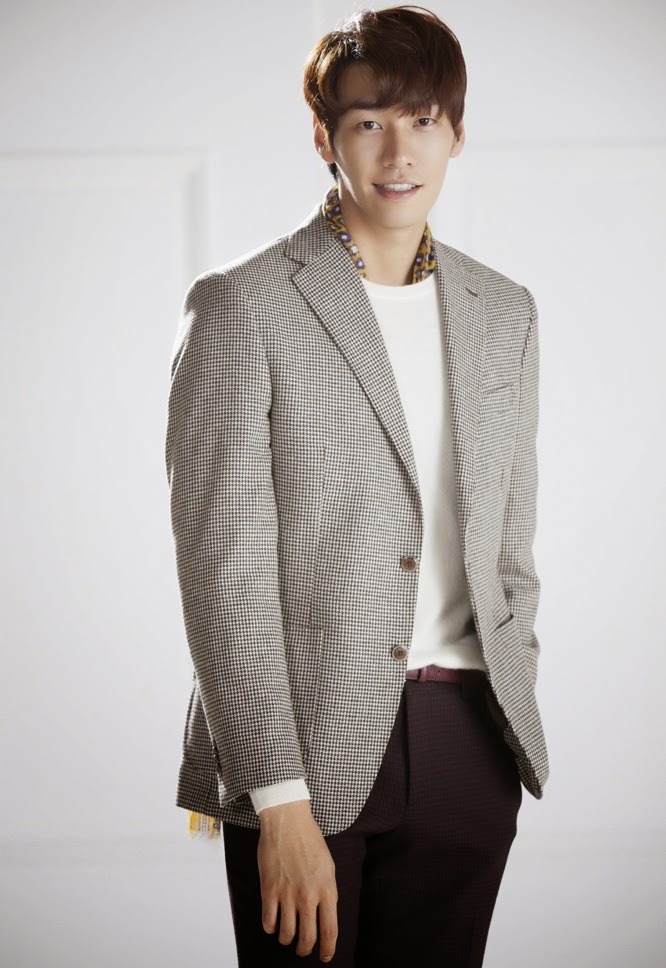 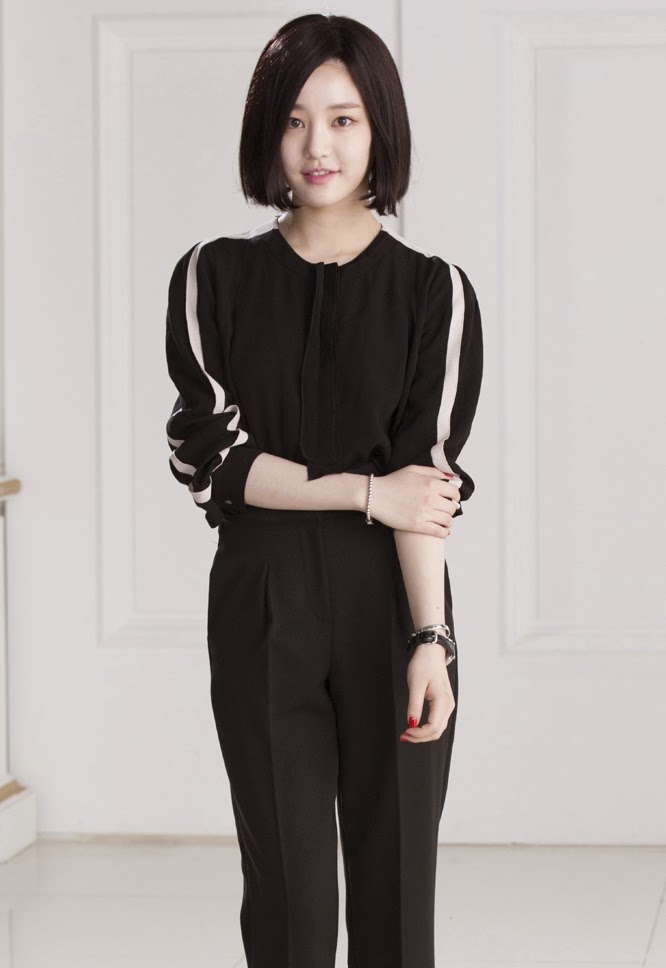 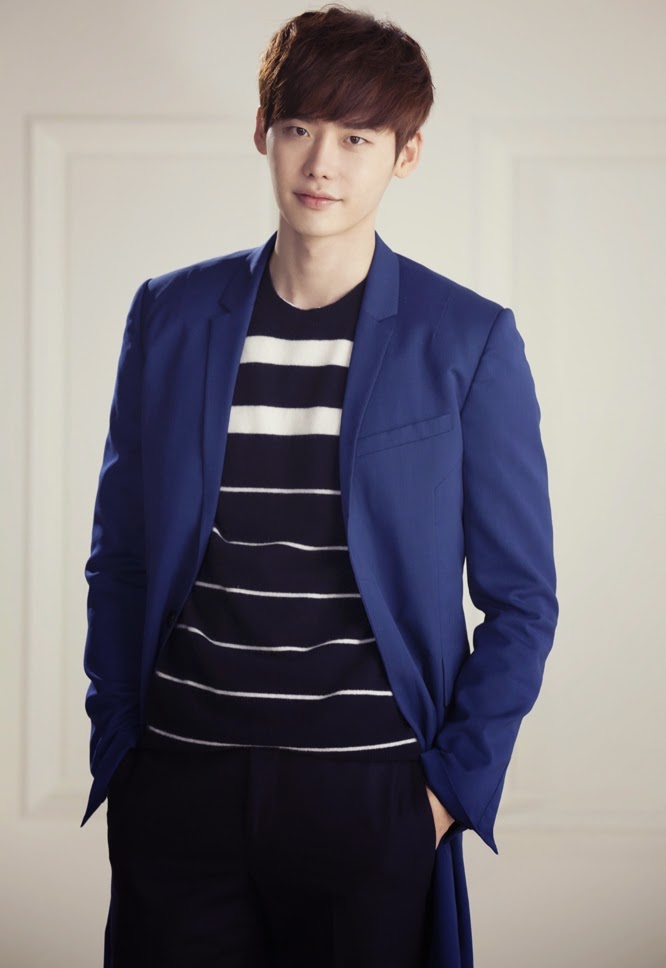 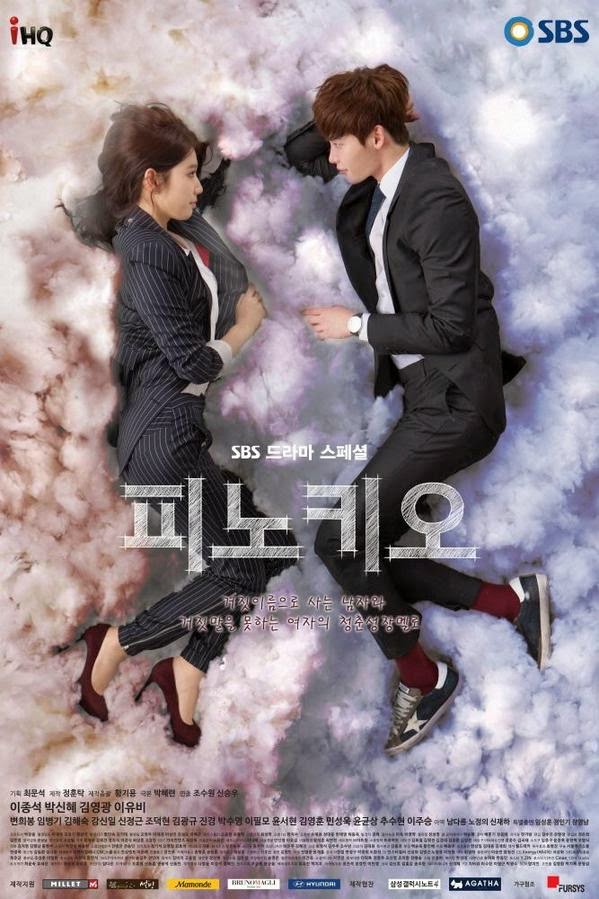