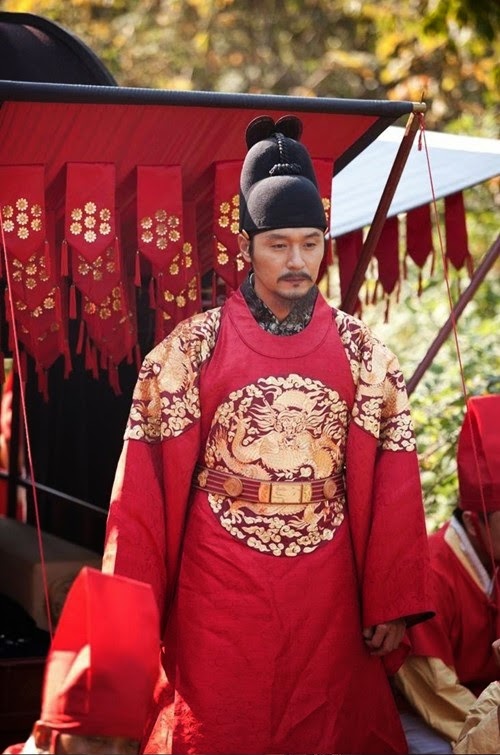 Another historical drama with action scenes and thrilling mix with romance. You will definitely love it.A historical drama that chronicles the rocky path and struggles of Crown Prince Kwanghae to became King.


Since Kwanghae (Seo In Guk) was born from a concubine and only appointed as Crown Prince in a desperate measure, many dissatisfied officials from Northerner faction often plotted for his assassination and dethronement for 16 years. He also often quarreled with his father, King Seonjo (Lee Sung Jae), especially regarding Kim Ga Hee (Jo Yoon Hee). Both son and father will fight against each other in favor of her.

However, he eventually managed to overcome the obstacles by the help of Physiognomist, Kim Do Chi (Shin Sung Rok) and become the next king. Meanwhile, Gwiin Kim (Kim Kyu Ri) is King Seonjo’s royal concubine. 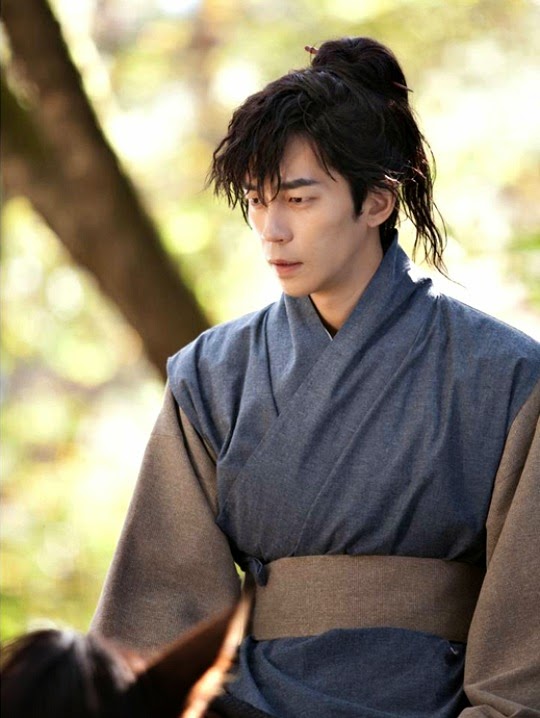 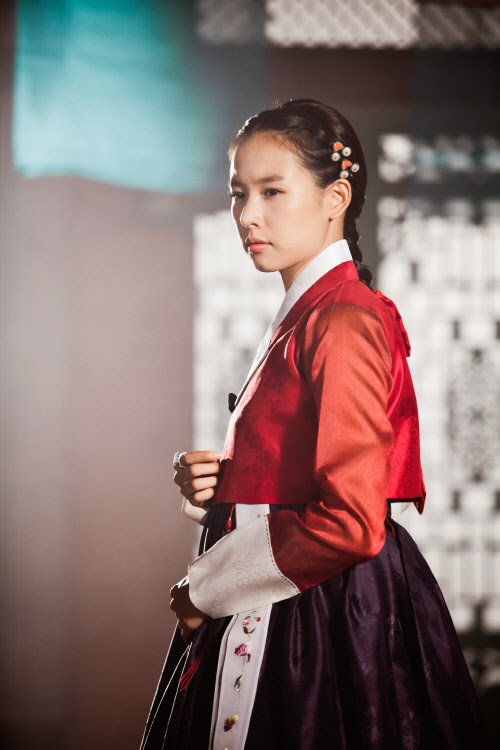 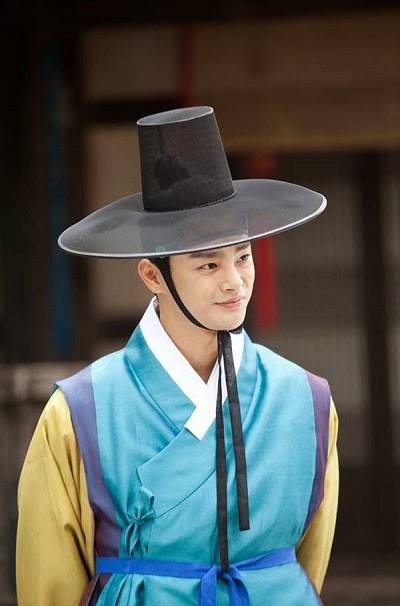