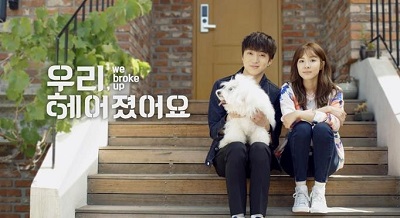 
We Broke Up Synopsis

Based on the Webtoon “We Broke Up / 우리헤어졌어요” by Ryu Chae Rin (류채린).

This drama tells a story of a couple who happen to live together after their breakup. No Woo Ri (Sandara Park) is a bright and ambitious girl who struggles to land a job while Ji Won Yeong (Kang Seung Yoon) is an indie band’s vocalist who works part time at night. 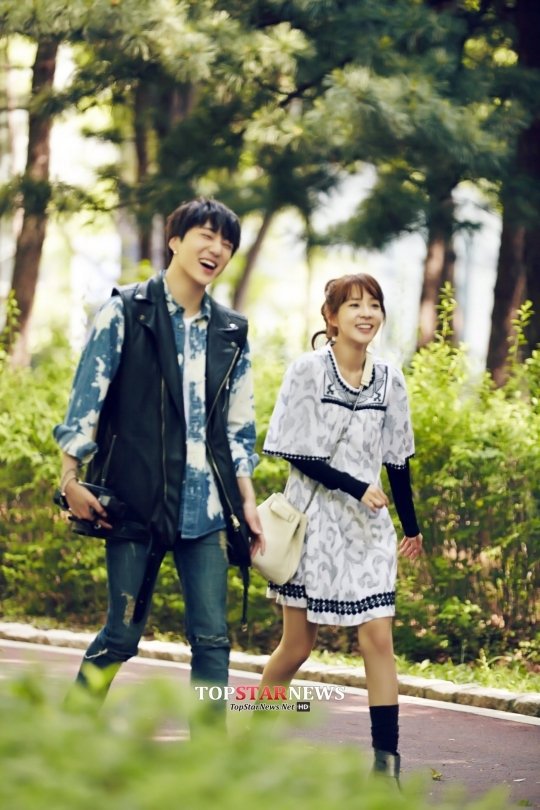 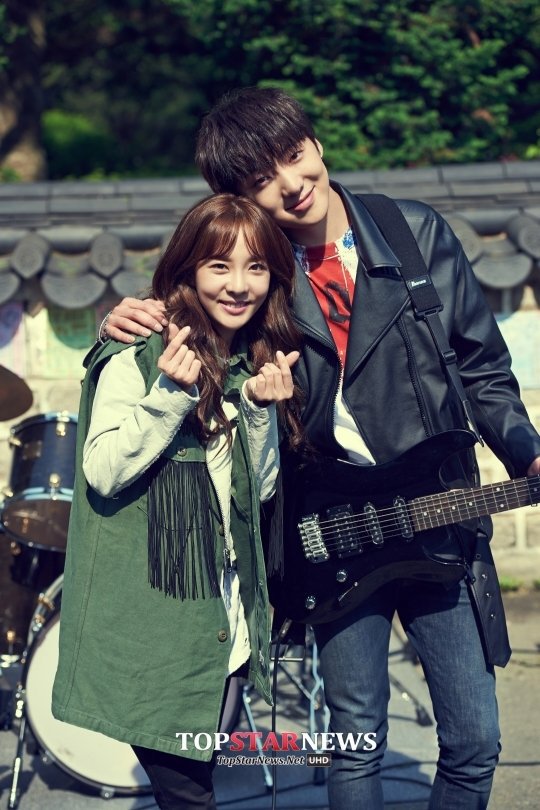 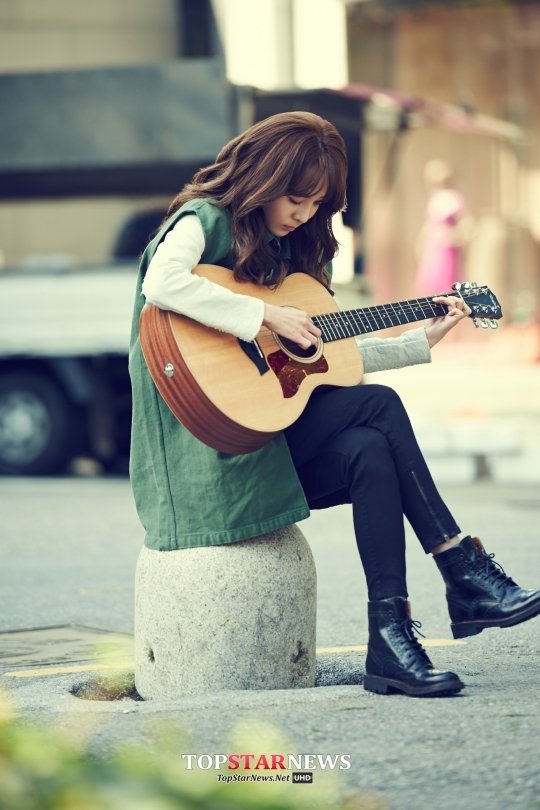 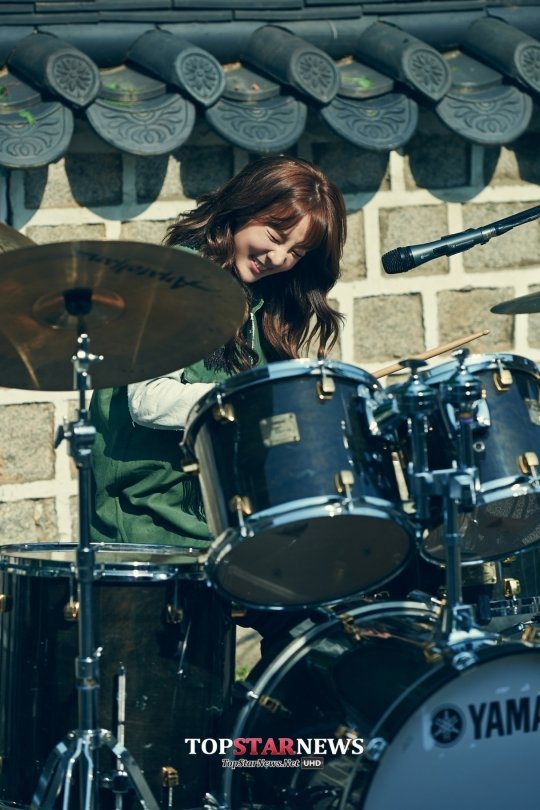